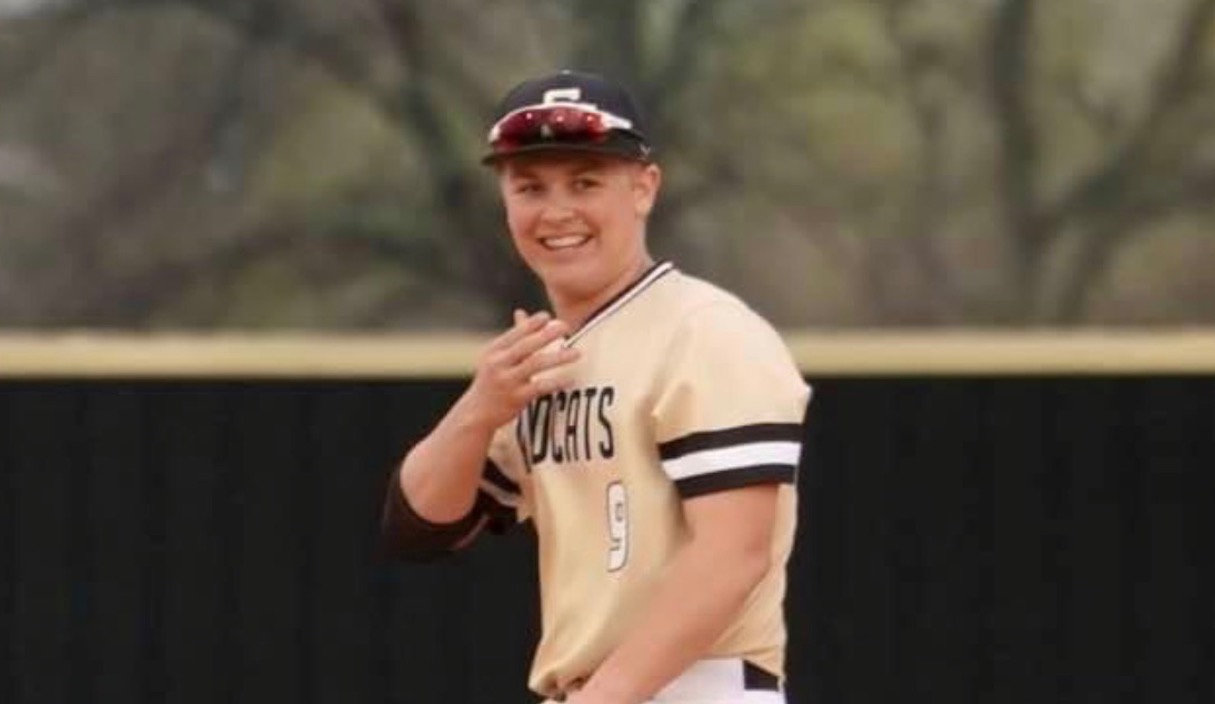 Salina High School sophomore Payton Burns is a dedicated student athlete. Payton plays on the football team as a running back and for the baseball team he plays shortstop. “Sports to me is a job where I need to be the best player I can be and help my team win games,” Payton said.

Having good character and being a player his teammates can not only look up to but also count on is very important to Payton. “It means a lot to me because I want people to think I am the best player on the field and a good team player,” said Payton.

Payton started playing baseball when he was just four years old and he has been playing ever since. “I started when I was young and fell in love with the game, but my favorite part is winning at the end of the day,” says Payton. “It is the best feeling.”

When times get tough that is when Payton digs down deep and works hard to get better.

Spending the majority of his life playing baseball has left Payton with some pretty memorable moments. “My favorite sports highlight for me would be when I was eight and I hit a walkoff grandslam,” Payton said.

His inspiration and drive come from watching Mike Trout whom he considers his favorite player. When he isn’t busy on the field you can catch Payton still in the outdoors hunting and fishing. He also enjoys a good round of golf.

Only being a sophomore does not stop Payton from planning his future as well as having some big dreams. After high school his ultimate goal would be to get drafted straight out of high school. If that does not go as planned, he plans to attend a junior college. 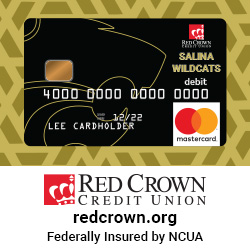