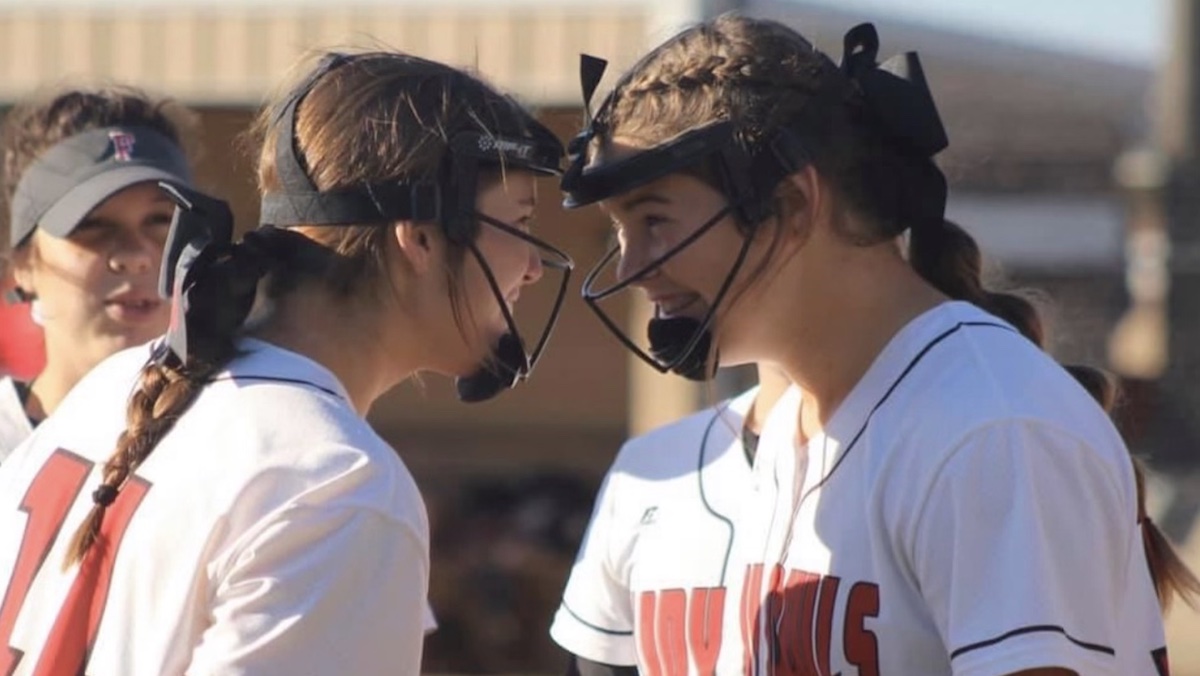 Making it to the state tournament is always tough. But for the Fairland Lady Owls to make a return trip to Hall of Fame Stadium in Oklahoma City, they will have to go through some tougher competition. Fairland is making the jump from Class A to 2A this year and head coach Chad Ross knows that means taking on some tough teams.

“It’s going to be tougher going up a class,” Ross says. “We expect the competition to be pretty stiff, but the expectation is still the same.”

Ross likes the makeup of his team. His Lady Owls are returning seven starters from last year’s team that wen 33-6 and made it to the Class A state quarterfinals.

The biggest returning piece is one every team wants to have, a true ace. Junior Erica Schertz will lead Fairland from the circle. As a sophomore, Schertz put up video game numbers with 312 strikeouts and a 1.36 ERA. She was also named the conference pitcher of the year. While her physical tools are excellent, it’s the mental part of her game that Ross says sets her apart.

“Erica is kind of like a coach on the field,” Ross says. “She plays a lot throughout the year with travel ball. She has a lot of experience and she puts a lot of time into it. She works extremely hard.”

Joining Schertz is a good blend of experience and young talent. Seniors Grace Goins and Makynzi Jones are both expected to be big-time players for Fairland this year.

“They’re both hard workers,” Ross says. “They take care of business and lead by example. They really take charge of things.”

Fairland is also returning sophomore third baseman Kenna Webb and junior catcher Kinley Powell. Add in the eight freshmen that Ross says are very talented, and this is a Fairland team that is built to compete both now and in the future.

Fairland will get their season underway on August 9th as they take on both Fort Gibson and Bristow.