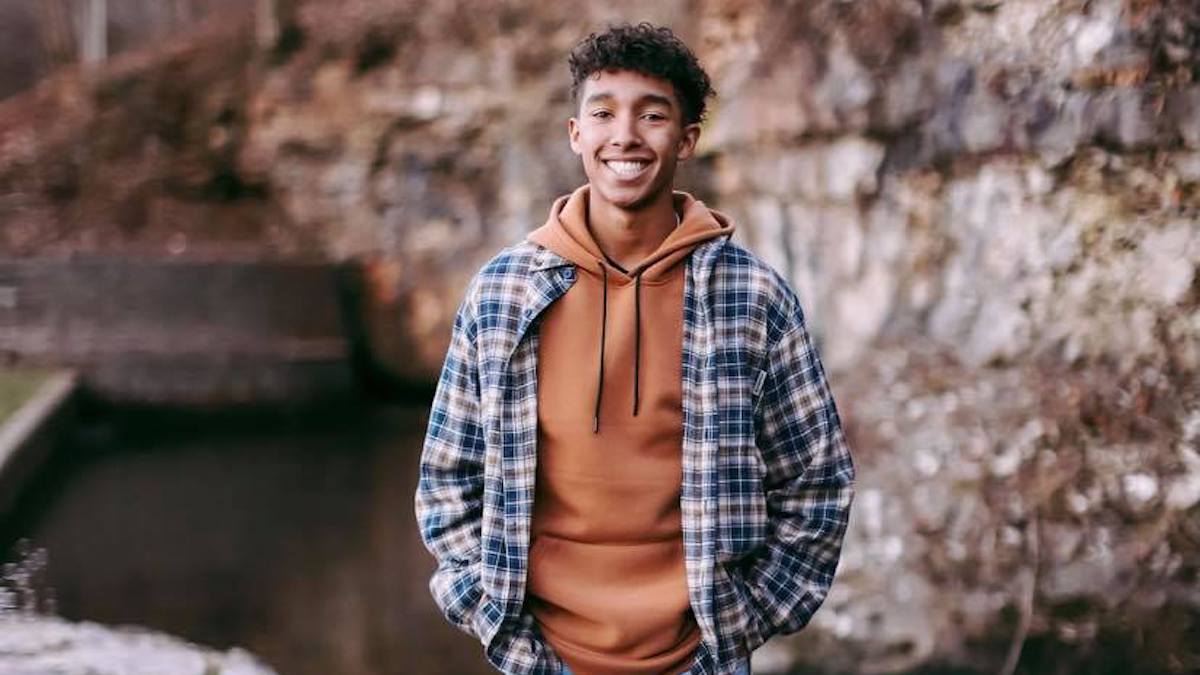 Brady Lofland is the leader of the team. He had to start at quarterback last year as a freshman and did a good job of managing the game and running the offense. He has worked extremely hard this off-season in the weight room and has improved his physical abilities.

Kihenia is a very high character young man. He is extremely respectful and coachable. He has shown the ability to relate to all of his teammates and to be a tremendous leader both on and off the field.

He is a solid running back with great eyes, looking for openings in the offensive line. He will look to have a great season.

Ben is a big strong player. He is a steady player on both sides of the ball. He always gives it his all.

A great kid on and off the field, the Bulldog defense goes the way that Murray goes.

He will be patrolling the secondary this season, looking to shutdown the opponents passing game. He is a great teammate.

Most athletic lineman on team. Had a great spring practice. Always has a positive attitude and is a great teammate.