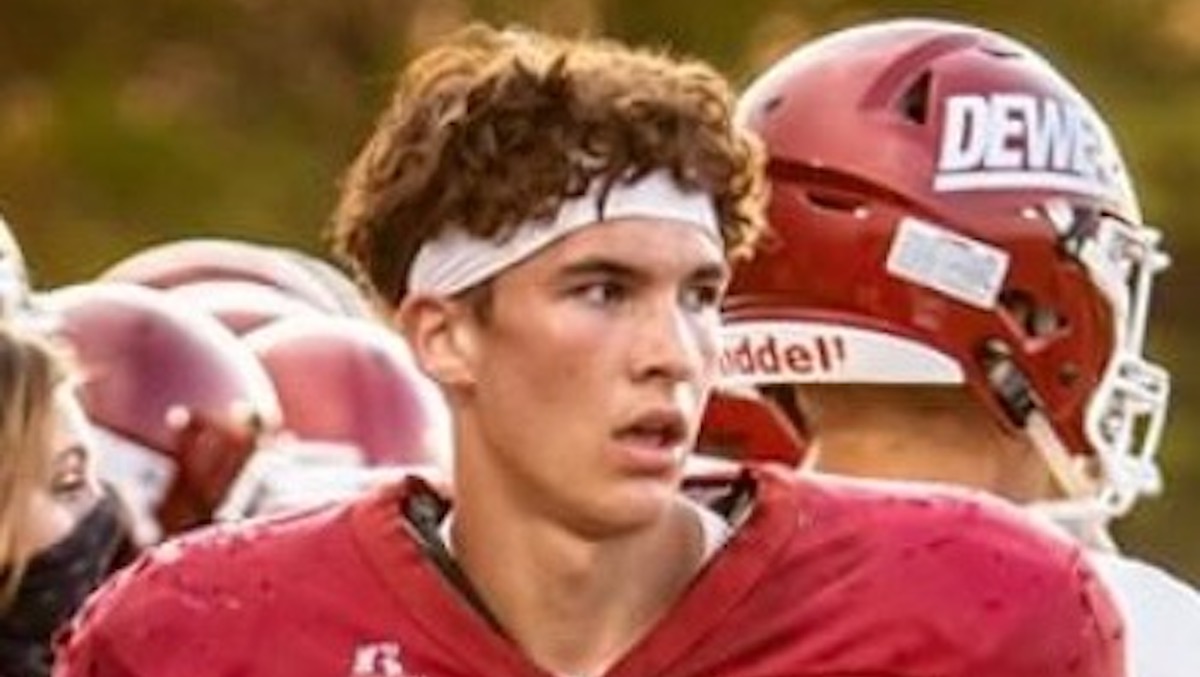 “We will base out of a 3-3-5 this year,” said Turner. “We will try to be extremely aggressive and play as fast as possible.” Trenton Munninger (5-11, 160, Jr.) is one corner the team is looking to as a shut-down corner. His speed and ability to recover is crucial for Dewey. Dixon Adams (5-10, 150, Jr.) and Gabe Villanueva (5-10, 165, So.) help shore up the secondary which may be the strength of the defense. Adams has been called the hardest worker on the team. Gavin Lackey (6-1, 165, Jr.) is another corner in that secondary looking to create a no-fly zone this season. Jasiel Salinas (5-10, 175, So.) is a young but talented linebacker the coaching staff is looking forward to seeing him develop this season. Another sophomore will anchor the defensive line in Braden Garrison (5-11, 235, So.). Garrison will likely go both ways this season after spending last year playing mostly scout team.