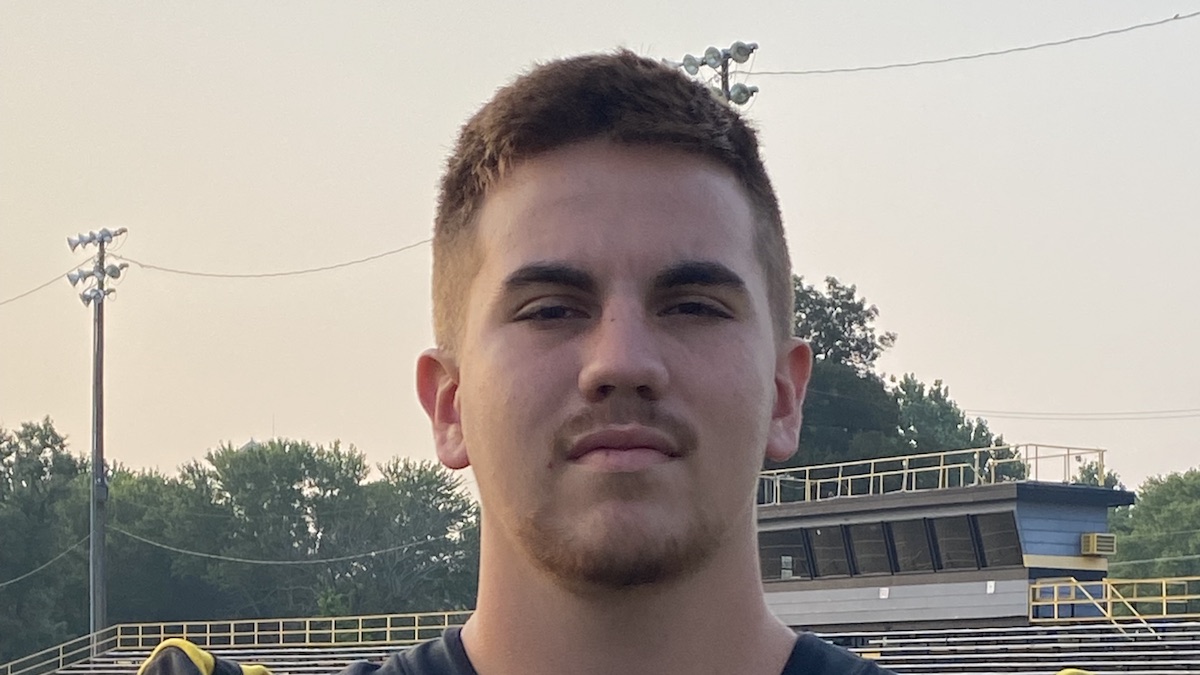 OFFENSE
With a balanced number of players returning and some new faces, the Ridgerunners are hopeful for the 2021 season. In his fifth season as the head coach, Ron Culwell feels like even though they are in a tough district, his team will be up the challenge every week. “I am excited about this group. We have worked hard in the offseason. I am ready to see what these guys can do,” Culwell said. Returning at quarterback, Carson Trimble (6-1, 170, Jr.) looks to lead the Ridgerunner offense after posting over 1,300 yards and adding 14 touchdowns as a sophomore. Coach Culwell attributes Trimble’s on-field success to his work ethic, and due to a very strong offseason, Trimble could have a special year. Running back Emmanuel Crawford (6-0, 165, Jr.) also returns to the Ridgerunner offense, after rushing for 1,124 yards and recording 10 touchdown’s a season ago. The offensive line is where the Ridgerunner coaches feel most confident, bringing back four starters from last year. Ben Johnston (6-2, 270, Sr.), Nick Jackson (6-2, 245, Sr.), Cooper Edwards (6-3, 225, Jr.), and Jesse Arnall (6-0, 195, Jr.) all have at least one year under their belt when it comes to playing time, which could have a huge impact on how their season goes. Expect to see Grove run a spread formation, being balanced in the pass and run game.

DEFENSE
The Grove defense returns four key pieces from last year’s team. While Johnston and Arnall play on offense, they line up on defense too. Arnall lines up at defensive end, after having success as a sophomore. Johnston uses his size and strength to his advantage. “Ben is a big, strong player. I expect him to have a dominant season on both offense and defense,” Culwell said. Kade Sharp (5-10, 190, Sr.) will play linebacker for the defense while Jace McPhetridge (5-10, 170, Sr.) will play free safety. Both are players people will enjoy watching. Grove plays a base 4-2-5 formation, while focusing on being sound and fundamental.

The Bulldogs are looking to bounce back from a rough season a year ago that saw four of their contests get canceled and they walked away with a 1-5 record. But first-year head coach Eddie Barnwell is hoping for a normal football season where his players can focus on the game. “I am looking forward to a normal season where we can compete, improve, and enjoy playing a full season,” he said. “We want to adapt to the strengths of our team. We have some experienced linemen, along with some really good running backs. I’m excited to get the season started.” Offensive linemen Kaden Morgan (6-2, 240, Sr.) and Jagger Jackson (5-10, 260, Jr.) will anchor things in the trenches. The Bulldogs have a stable of running backs that are ready to pound the ball and find the endzone. Halfbacks Adin Compher (5-5, 140, So.) and Ayden Payton (5-9, 175, Sr.), along with fullback Luke Black (6-1, 245, So.) will be leaned upon to help drive the offense. Jaxon Tanner (6-0, 155, Jr.) will be at quarterback directing traffic and guiding the Bulldog offense.

On the defensive side of the ball, the Bulldogs return eight starters from last year’s squad, something they will use to their advantage. Keeping an eye on things in the secondary will be defensive backs Kaden Kingfisher (5-10, 165, Sr.) and Hank Denny (5-11, 155, So.), while Conner Gough (5-10, 180, So.) and Kaden Murray (6-0, 175, Jr.) will maintain things in the middle of the field at the linebacker position. Looking to cause problems with opposing offenses up front are defensive lineman Jed Hampton (5-10, 215, Jr.) and defensive end Cooper Frazier (5-10, 185, Jr.). The Bulldogs defense could be the strength of the team early in the season. Look for coach Barnwell to lean on the defensive unit as the offense gets more comfortable as the season moves forward. Kingfisher and Denny will set the tone for the defense.