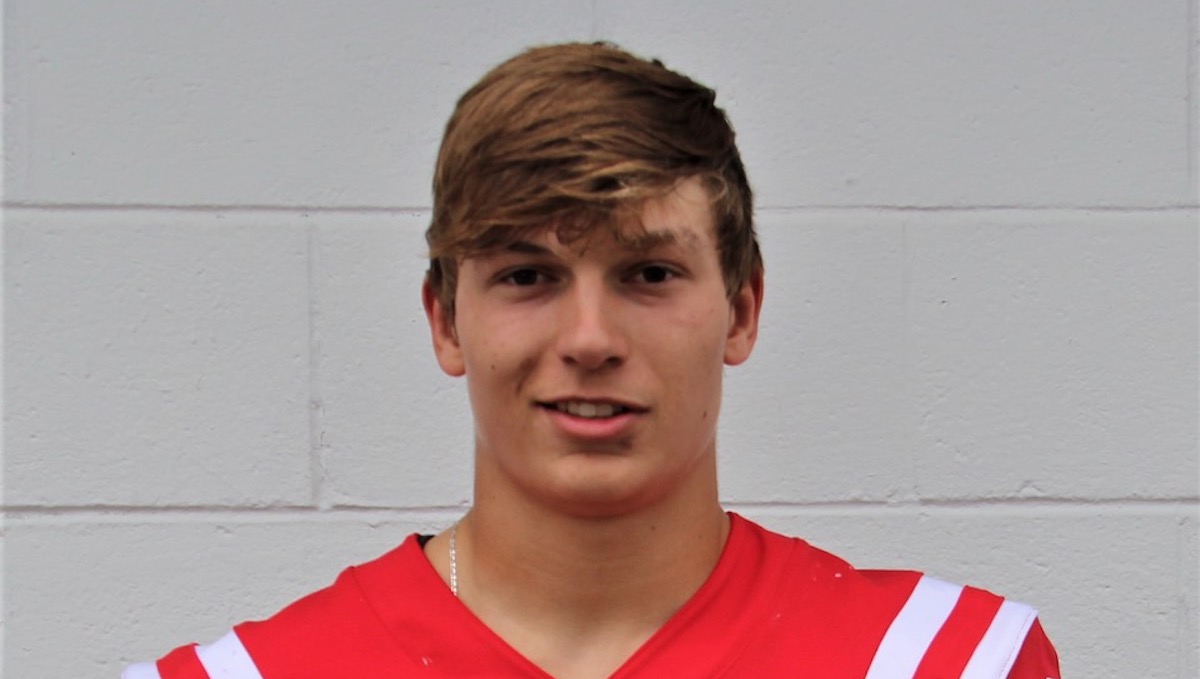 Having returned home, head coach Warrne Kirk is excited to be back and is looking forward to taking the field. “I’m ready to see how we grow each and every day,” said Kirk. “We have some good upperclassmen followed by some talented young guys and we think we can be a good football team.” The coaching staff consists of Todd Lankston, Todd Phillips and Shawn Stovall. Seven starters are back on offense including Ty Lewis (6-0, 185, Sr.) at quarterback. Lewis started at QB and safety last season. The dual-threat quarterback has tremendous running ability and is solid in the passing game. Lewis will have a trio of receivers this season in Brenton Whaler (5-8, 155, So.), Javyne Whaler (5-7, 135, Sr.) and Max Noe (5-9, 160, So.). Up front look for Kasen Rodriguez (6-1, 210, Jr.) and Hunter Pair (6-0, 275, Sr.) to set the tone in the trenches. The Comets will spread things out on offense with a quick passing game and take their shots when the defense adjusts.

Seven players are back for coach Kirk on the defensive side of the ball. Jeremiah Harmon (5-10, 220, Sr.) is a downhill player with a nose for the ball. Kaleb Jobe (5-9, 180, So.) joins Harmon at linebacker giving the team two tough players in the middle of the defense. Avery Graham (5-10, 180, Jr.) brings has aggressive play to the end spot where he can pressure the quarterback and disrupt the backfield. Sylvester Slamons (5-9, 200, Jr.) and Treygan Rodriguez (5-7, 210, Jr.) look to lock down the defensive line. Their play should allow the linebackers to run free. Zach Majors (5-11, 170, So.) is a young, exciting linebacker the Comets will throw in the mix. The 4-2-5 defense will allow the Comets to play very aggressive with confidence in their secondary to get the job done. The X-factor may be Seneca Steele (6-3, 180, Fr.). Only a freshman, Steele can play wide receiver, quarterback and outside linebacker on defense. Look for his name to be called many times over the next four seasons.

Asaskey Pendry (5-8, 215, So.) will be back at inside linebacker this season. He ended last year with 81 tackles, three tackles for loss, and two sacks. Monitoring the secondary, Gabe Winfield (6-0, 175, So.) returns to play safety after having 54 tackles a year ago. Sawyer Sherrell (6-3, 290, Jr.) played mainly on the offensive line last year, but he will be seeing more time this year on the defensive side of the ball. 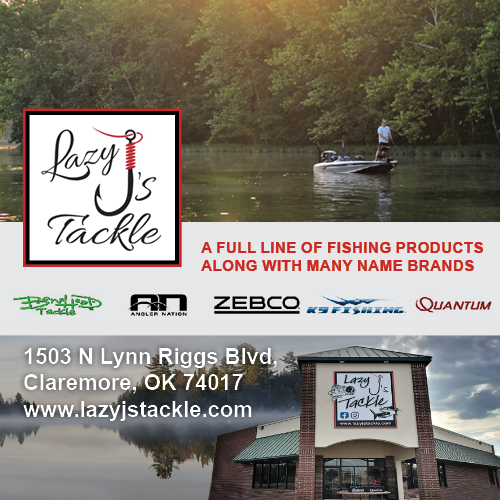