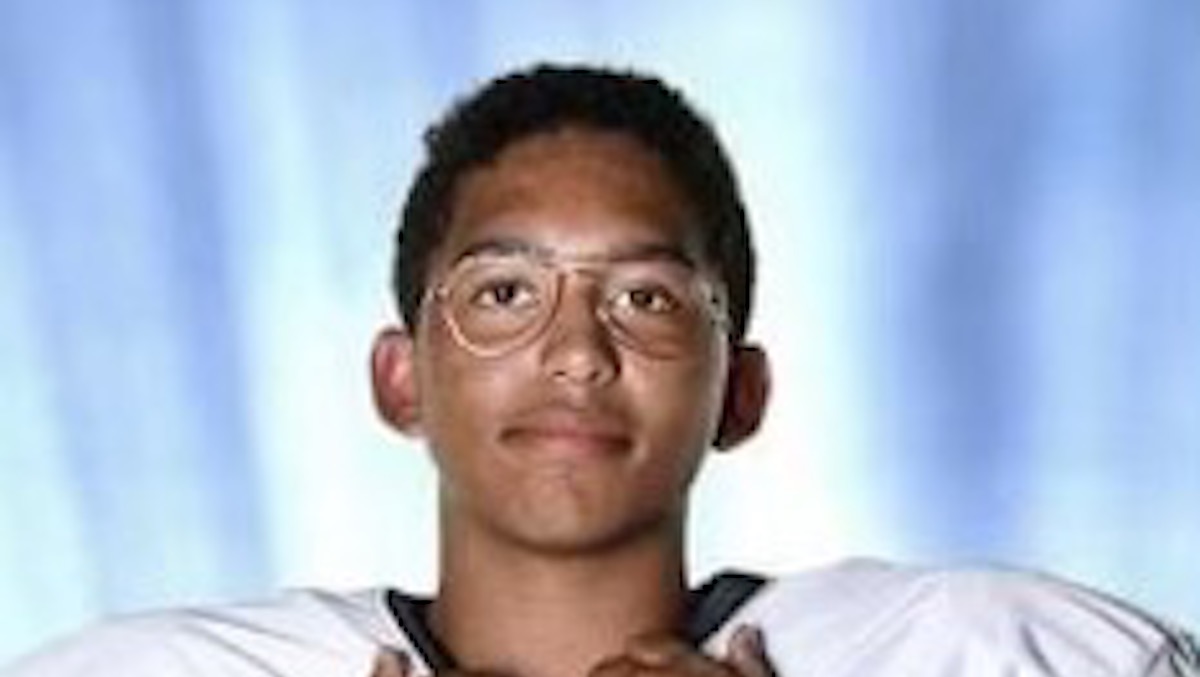 OFFENSE
The Pryor Tigers finished 2020 with an 8-3 record, losing to state semi-finalists in McAlester. The Tigers are returning seven offensive starters from last year’s team. Head coach Kenny Davis says they will run a spread formation with multiple formations, personnel groups, and motions. A player to watch is wide receiver Bobby Belew (5-10, 165, Sr.). Belew had 53 receptions a year ago, accounting for over 700 receiving yards and 10 touchdowns, as well as 207 rushing yards and two touchdowns. Lining up next to Belew is fellow receiver Josh Gore (6-5, 200, Sr.). Gore is one of the more important pieces returning. After contributing 32 receptions, accounting for over 480 yards and bringing in three touchdowns, coach Davis believes he’ll be even more important when it comes to getting touches this upcoming season. Leo Lovins (5-10, 185, Sr.) will bring experience to the running back position, rushing for nearly 1,000 yards and adding nine touchdowns a season ago. The offensive line has a lot of potential for success for the Tigers, bringing back three starters from the previous season. Tank Felts (5-10, 230, Sr.), Nate Silky (6-0, 240, Sr.), and Blake Raglin (6-1, 235, Jr.) all have at least a year under their belt playing offensive line for the Tigers, and the coaches believes that is vital in determining their team’s success.

DEFENSE
The Tigers bring back seven starters from their defense a season ago. Belew lined up on the offensive side of the ball, but he is also a force to be reckoned with on defense. Playing a defensive back, Belew recorded 64 tackles, an interception, a fumble recovery, and five tackles for a loss. Expect to see Belew all over the place, covering sideline to sideline and always following the ball. Gore will also line up at a defensive position, after starting last season and bringing in 33 tackles and three interceptions. Bret Elza (5-10, 160, Sr.) rounds out the defensive backs, and is expected to be a player to pay attention to after having 31 tackles and two interceptions during his junior season. Similar to Belew and Gore, Felts and Silky will look to play both sides of the ball, lining up at defensive end for the Tigers. Felts had over 20 tackles last season, and also had two sacks. Silky recorded 34 tackles and had one sack. Expect to see this experienced Tiger defense to improve from a year ago, and progress throughout the season.

With new additions to the coaching staff, head coach Adam Neff is excited to see how the team responds as the Pirates look to get back to the playoffs this season. Zane Monroe (5-11, 180, Sr.) will lead this group from his quarterback position bringing some senior leadership to the huddle. One of his main targets will be wide receiver Lane Atchley (6-0, 165, Jr.). Atchley is a three-sport athlete and one of the most reliable players on the team. The offensive line features Tashown Shamel (6-5, 255, Sr.) and Chandler Smallwood (5-10, 285, Jr.). A gifted athlete, last season was the first season for Shamel and now he is the starting left tackle for the Pirates. Ethan Curtis (6-1, 180, Sr.) is another wide receiver in the passing game the Pirates will look to for production this season. Bryan Ross will serve as offensive coordinator this season.

Seven starters are back for the Pirate defense with Smallwood playing nose guard and Shamel starting at tackle. Last year Smallwood had 18 tackles with one sack while Shamel grabbed 13 tackles and five sacks. Together they expect to cause all sorts of problems for opposing offensive lines. Curtis will play strong safety where his ability to find the ball will come into play. Last year Curtis had six pass breakups and 22 tackles. Hazen Perkins (6-0, 215, Jr.) is a quick outside linebacker with good vision. As a sophomore Perkins tallied 15 tackles and two sacks. Tyee Nunley (5-7, 155, Jr.) gets the nod at one of the corner spots. Nunley was effective last season with two interceptions and five pass breakups. He also added 17 tackles. The Pirates want to be aggressive and cause turnovers. Defensive coordinator Ty Thompson likes the 3-4 and will mix things up with his linebackers and different packages to keep the opposing offense guessing. Another player to watch is Austin Hinshaw who by all accounts made an impact in his first season last year.