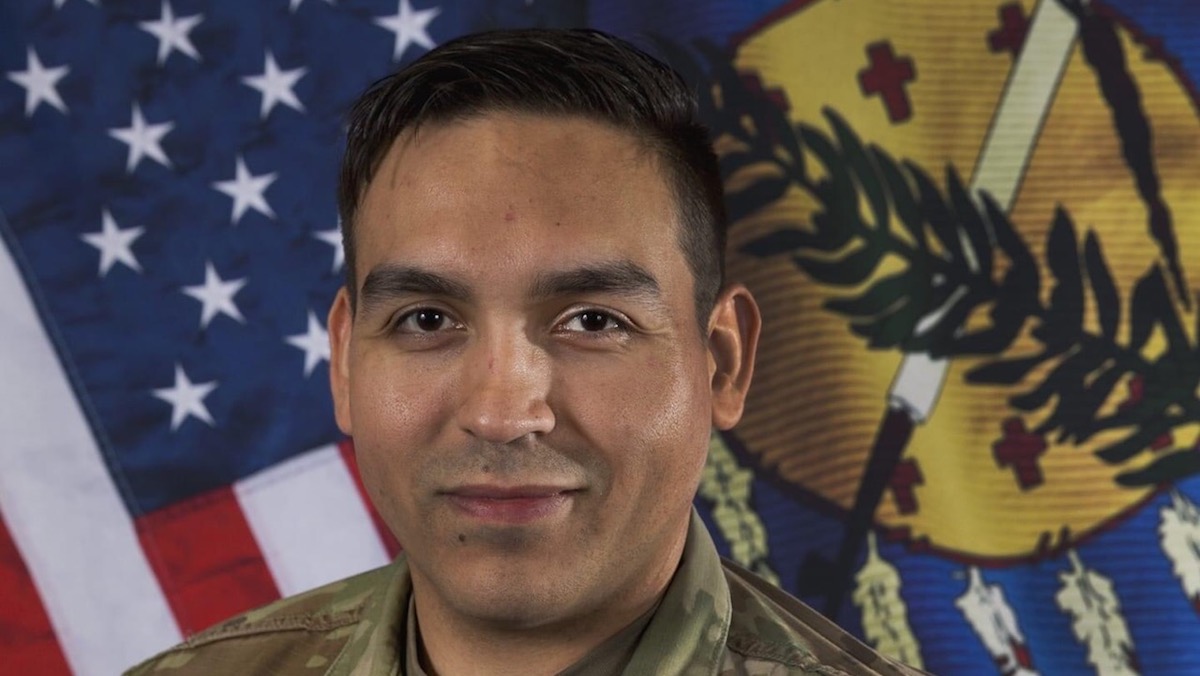 A product of Claremore, Oklahoma, Staff Sergeant Adam Sloan began his enlistment process in Sapulpa, Oklahoma while he was a senior in high school. He began his career in the military as a paralegal specialist spending eight and a half years in that position as part of the JAG (Judge Advocate General) office.

“In addition, I typically assisted in non-judicial punishment actions undertaken by commanders at the unit level, administrative separations and worked as a court reporter for Joint Force Headquarters in Oklahoma City for a brief period,” said SSG Sloan. “I spent some time as a Human Resources NCO working as a military technician for two or three years. This service period overlapped with some of the duties and jobs that I performed as a Paralegal since both fields complemented the other. In 2016 I decided to volunteer for recruiting duty to put my skills to the test to attract new talent to the Guard and work with the communities I served. After experiencing some degree of success as a recruiter, I decided to make it my full-time and terminal field of occupation by becoming a 79T Career Recruiter, my third and final MOS (Military Occupational Specialty).”

There are many things about being a recruiter that SSG Sloan enjoys.

The best part about being a recruiter is meeting with real people and talking about how the National Guard benefits them. Sometimes, the benefits and features of the National Guard seem “too good to be true.” The reality of the Guard is that we are what we say we are, a force for good in the community. As a recruiter, I get to provide opportunities to the people living in the North Tulsa area, Booker T. Washington, McLain, and Central High School to achieve their version of greatness,” said SSG Sloan.

SSG Sloan said serving in the National Guard is a great way to pay for your education.

“The National Guard serves one weekend a month and two weeks a year, around 48 days a year. That means that for 317 days of the year, a recent high school graduate can go to college, trade school, or join the workforce while they figure out the best path for personal and professional success,” said SSG Sloan. “While they are figuring out what works and how life functions, the Guard provides a solid foundation and safety net consisting of the benefits they enlisted for, a strong community in their peers, and endless leadership support to provide coaching and mentorship.”

If you would like to learn more about the Oklahoma National Guard you can call SSG Sloan at 918-223-1801 or visit his office at 7520 West 41st Street Tulsa, OK 74107. You can also find SSG Sloan on Facebook and Instagram @RecruiterSloan. He is also available by email at [email protected].