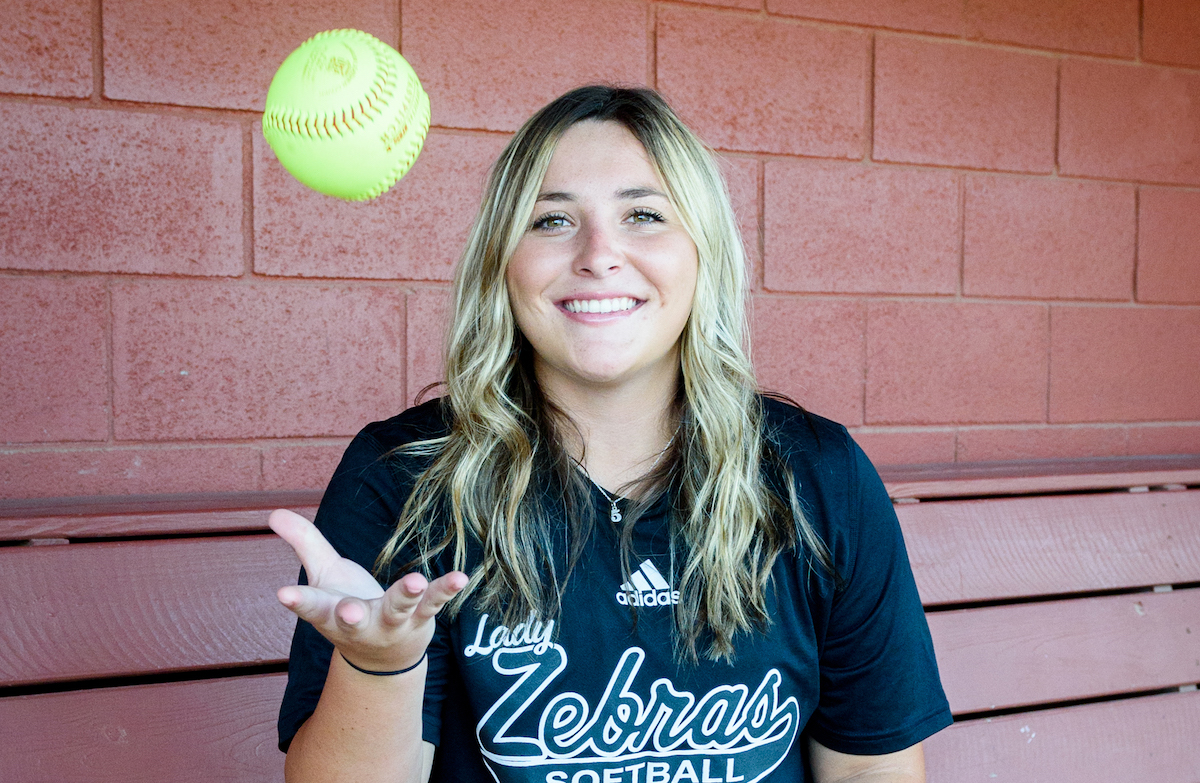 Role models can play a big role in the lives of high school student-athletes. They not only make an impact on how they play the game, but they also influence the type of person they become. While some look up to professional athletes or celebrities, Maddox Thomas says that her biggest influence is someone a little closer to home.

“My sister Mackenzie has made a big impact on my life,” she said. “She has set so many goals and has reached all of them, on and off the field. She has been my biggest fan and has done everything she can to get me to where I am as an athlete and as a person.”

Maddox is a senior at Claremore High School. She plays catcher and third base for the Lady Zebras’ softball team. In the past, she has played basketball, wrestling, and discus throw, but now she wants to focus on softball. She has been playing softball for most of her life and is entering her fourteenth season of playing softball.

Another person that has had an influence on Maddox’s life is a teacher that helped her with more than just school work.

“My favorite teacher would have to be Mrs. Litterell,” Thomas said. “She was my freshman math teacher and math is not my best subject. She gave me confidence that I would be able to do it. She taught me how to have hope and to believe in myself, even when I was at my lowest point.”

Even an athlete that has worked hard and been successful still has to deal with unexpected bumps in the road. And Thomas says that working to overcome them makes you even better.

“For me to be successful, adversity has played the biggest role,” she said. “Every day I wake up not knowing what to expect but knowing I have to be better than I was the day before.”

Throughout her career, Maddox has made a lot of memories with her teammates. And while she enjoyed them all, she says that a personal accomplishment would have to be her favorite.

“We were playing against Pryor last season,” she recalled. I hit a walk-off grand slam, which gave us our first win against Pryor in seven years. That was definitely my top moment, I still get goosebumps when I think about it.” 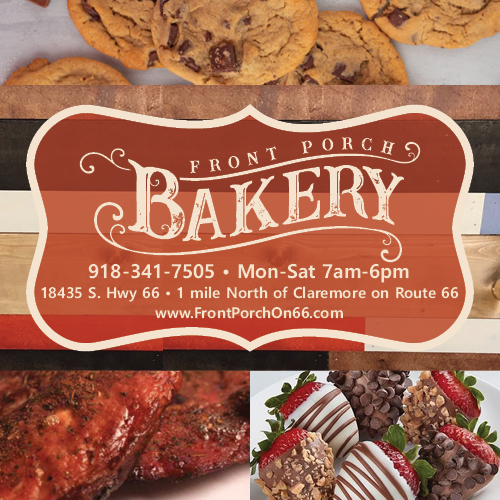 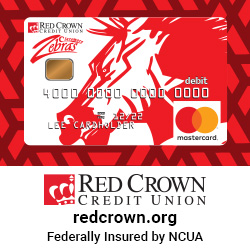