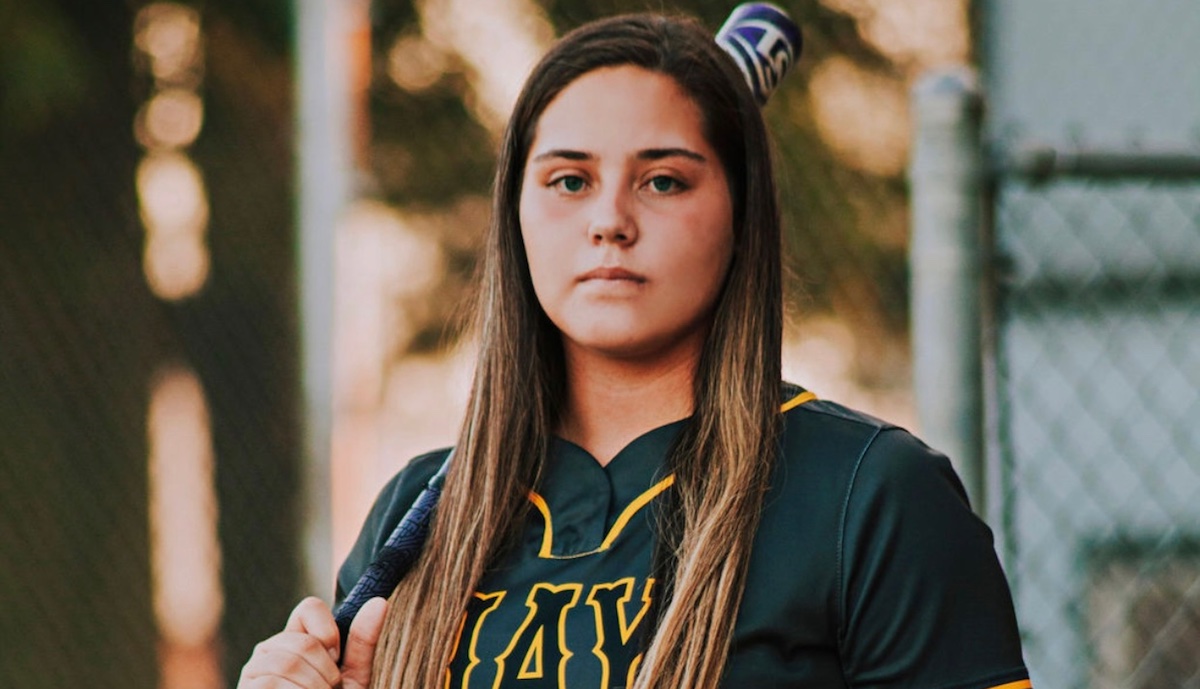 Parents can play a big role in the lives of high school student-athletes. No only are they there in the stands cheering them on, they also make sure that their kids get to where they are needing to be and have everything they need to succeed. Shanae Lawrence says that her mom is the biggest role model in her life and she is thankful for what she has done for her along the way.
“My biggest influence would be my mom,” she said. “She always goes above and beyond for me. I can’t think of a time where’s she’s missed a game or scrimmage. She’s always been the one to push me in softball and telling me how to become better. She’s always been the one to make sure that I’ve got everything under control and making sure that i’ve made it to the 8 a.m. practice. I can’t thank her enough.”

Lawrence attends Jay High School, where she is in her senior year. She plays third base and first base for the Lady Bulldogs softball team. She is not a stranger to the game, she played in her first game when she was four years old. Her game has improved a lot since those early years on the diamond, mainly because of all the work she was willing to put in.
“It has taken a lot of time and effort for me to become the athlete I am today,” she said. “From being at practice for about two and half hours to coming in to hit or put extra work in on the weekends. You’ve gotta be all in and nothing but focused on striving to get better.”
Throughout her career, Shanae has enjoyed some great moments with her teammates. She loves them all but says that there is one personal achievement that stands out as her favorite.
“Hitting a walkoff home run against Cleveland is probably my highlight moment,” she said. “Helping my team win and doing in in such a big fashion was really awesome.”
Along with softball, Shanae is also a member of the Fellowship of Christian Athletes, Science Club, and the National Honor Society.”