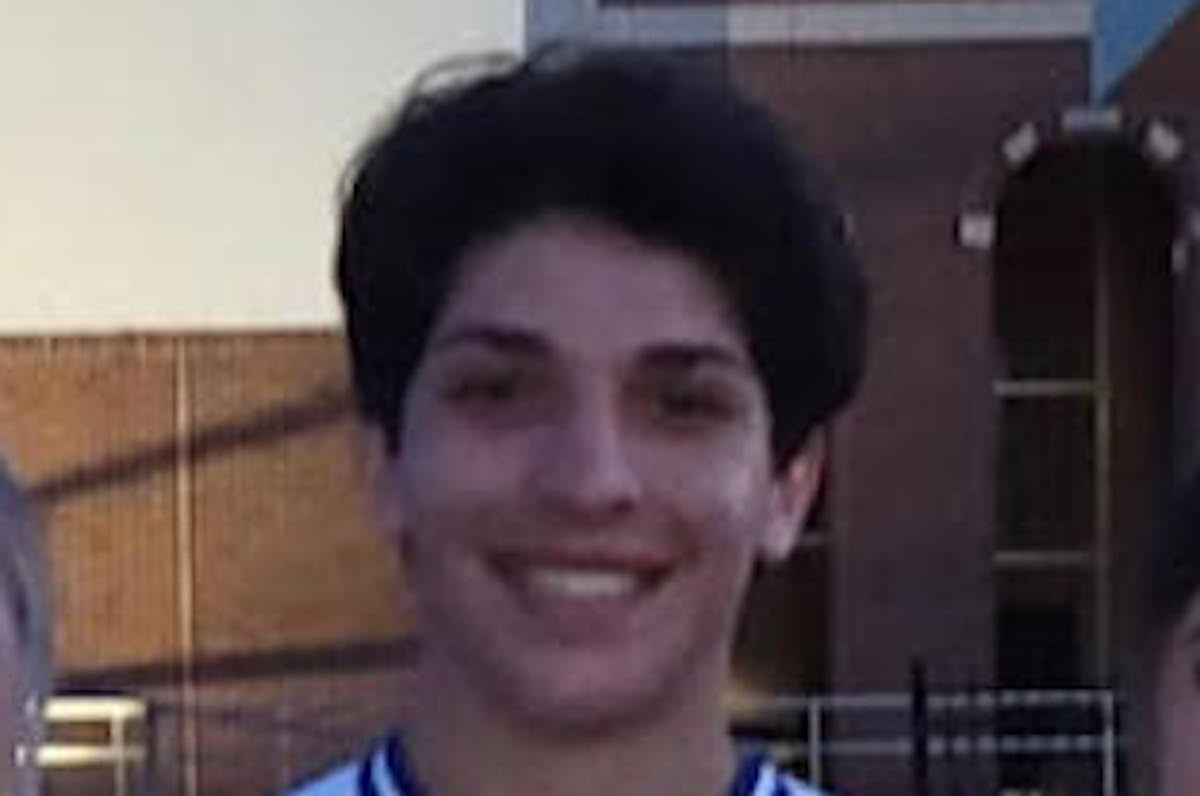 Most high school student-athletes have the usual role models that they look up to. It is usually parents, professional athletes, coaches, or someone they are close to. But Jayden Kennedy has a large number of role models that he looks up to.

“I look up to the millions of men and women who sacrifice their lives, their families, and their freedoms to give me mine,” he said. “The people who act selfless and lead by example, and the risk-takers who push the boundaries in their respective fields in hopes of preserving civilization, peace, our planet, and the human race.”

Jayden is a senior cheerleader at Miami High School. The is his fourth season of being in cheer and says that he is really looking forward to the season.

“The year, for the first time that I’ve attended MHS, I’m getting the opportunity to compete alongside my team at the OSSAA Regional and State cheer competition,” he said. “Every year I’ve sat and watched the rest of the girls on my squad compete as I sat in the stands from a distance cheering them on and wearing the same uniform they were on the mat. The year I get to be on it with them and I couldn’t be happier.”

Along with cheer, Kennedy is also a member of the National Honor Society, Native American Club, Choir, Key Club, Integris Health Care Board, and Miami Youth Leadership for two years. he is also a member of Speech/Debate/Drama, Interact Club, Fellowship of Christian Athletes, and Student Council.

While he enjoys cheering, Jayden says that he has had to face things that his other teammates have not, but he still enjoys the sport.

“Cheerleading is so much more than many people think. It’s physically and mentally demanding. Having to throw bodies in the air, balance them above our heads, and deal with constant stereotypes and sexism. Since I was young I’ve always stood out. It was especially hard when I became my school’s only male cheerleader. It was hard to overlook the stares and comments thrown my way. Inevitably it was hard for me but I knew I wanted to overcome it. Every day I had to ask myself how bad I wanted it, and what I was willing to do to get it. My freshman year I fell on my face at tryouts. Now the tumbling abilities in my repertoire are leaps and bounds ahead of many even on my own squad. I pushed myself to be better.”