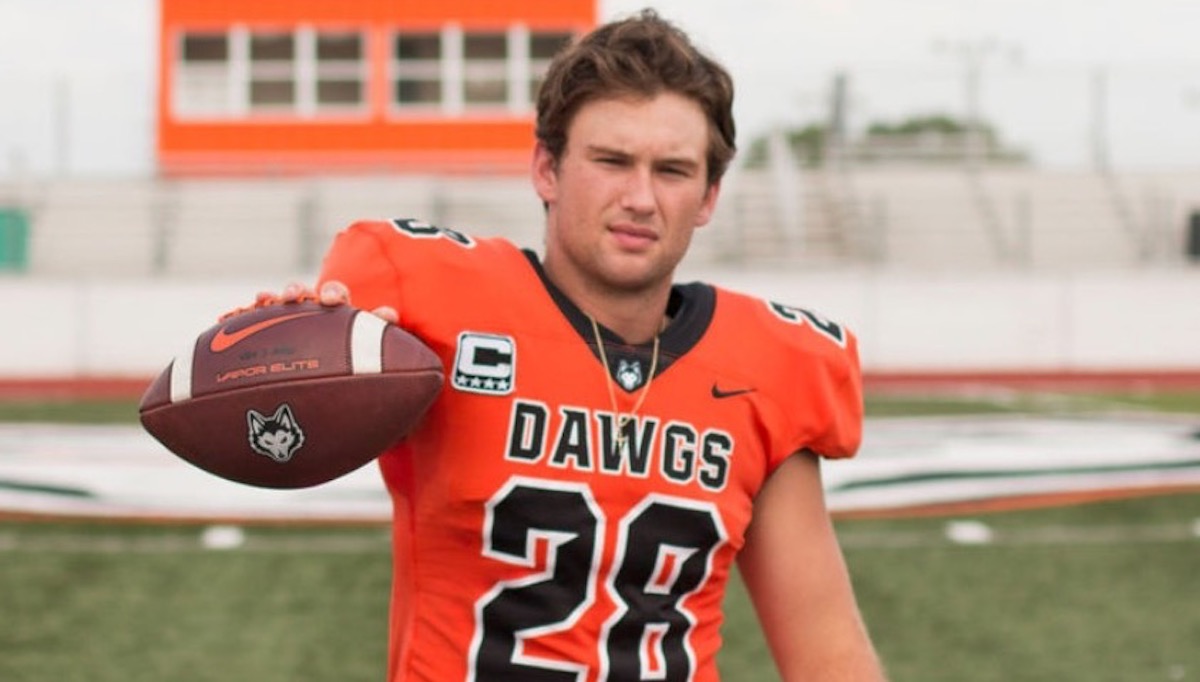 Role models can play an important role in the lives of high school student-athletes. Whether it is a celebrity, professional athlete, or someone else, the impact that they have can be immeasurable. Jack Long says that the biggest role model in his life is someone that he has looked at for quite some time.

“My Dad is definitely one of my biggest role models,” he said. “He’s shown me the right path to take and he’s always supported my dream to play division one football. Another person that has influenced me has been Duke Atterberry. He has shown me toughness as he always had a smile on his face everyday even while battling cancer. That’s why I’m Atterberry Strong.”

Long is a senior at Pawhuska High School, where he is a multi-sport athlete. He plays linebacker and running back for the Huskies football team. He first played football when he was in second grade and he still loves to play the game. Jack is also a member of the school’s track and powerlifting teams.

Becoming the athlete that he is today has taken a lot from Long. But he says that if you want to be your best, you have to be willing to give it your best.

“It takes putting in more time than anyone else,” he said. “In order to be great you have to be great all the time. You can’t take days off.”

Throughout his career, Jack has made many great memories with his teammates in all three sports. Out of all of those moments, he says that one of his favorites is a big time playoff win.

“We were playing Stroud in the second round of the playoffs,” he said. “It was a big win because we were down by twenty-six points at halftime and we fought hard in the second half and won the game.”

Outside of sports, Long also serves as the junior class vice president. Looking towards the future, he also received his first division one offer to play at Tennessee Tech University. 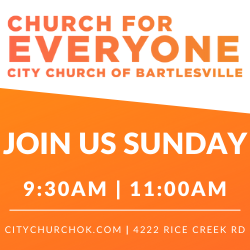 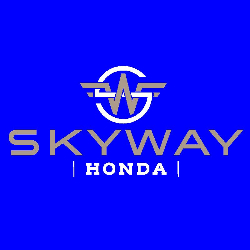 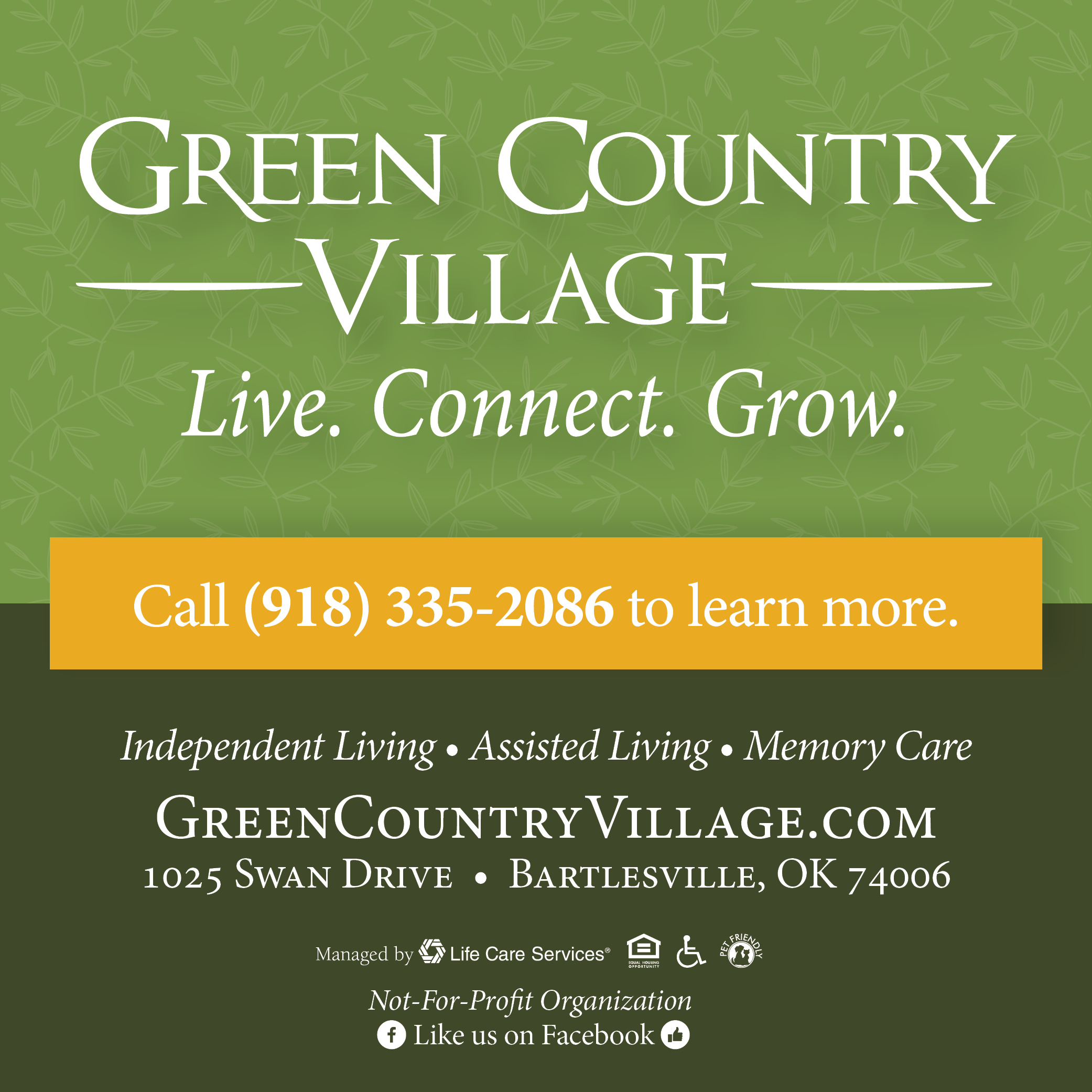 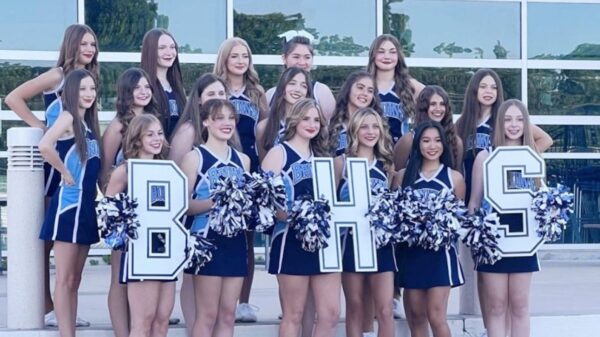