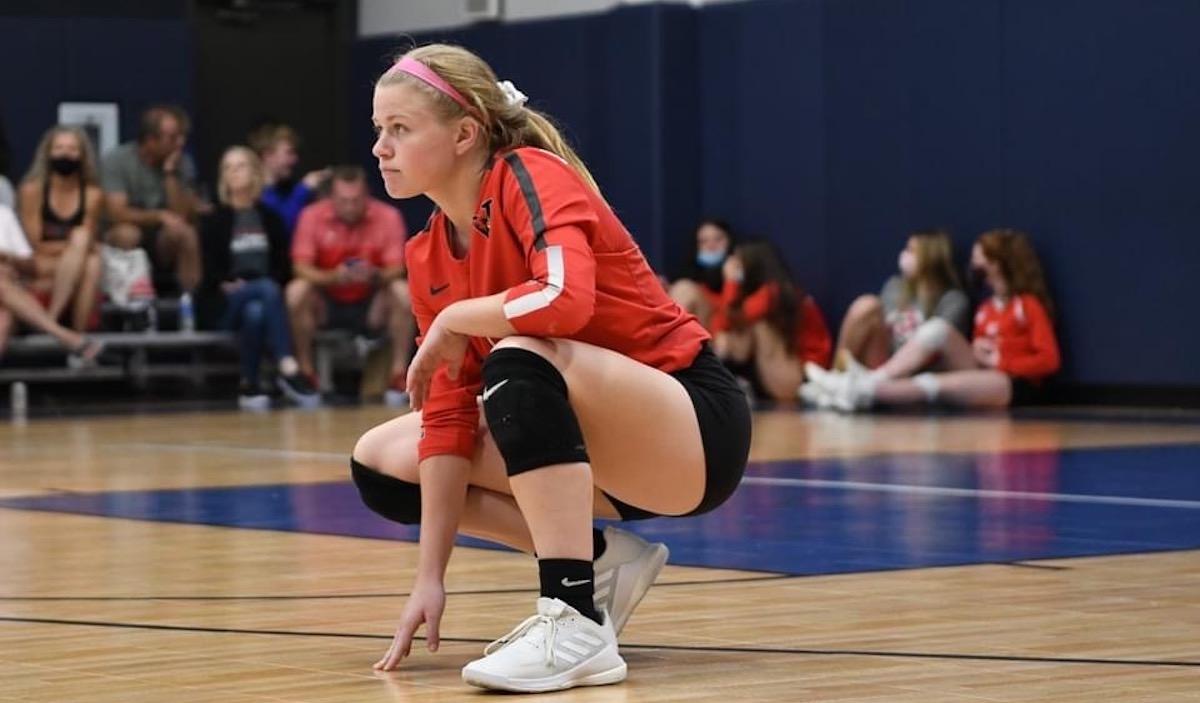 Athletes look up to a variety of people as they are growing up. These role models that they look up to help shape who they become as an athlete and as a person. Abagayle Barnes says that there are two people that she looks up to and each one plays a sport that she competes in.
“I have two people that have influenced my athletic career,” she said. “Morgan Hentz played volleyball at Stanford University and Julie Ertz plays for the Chicago Red Stars soccer club. They are both the most hard-working and toughest athletes I have grown up watching.”

Abagayle is a junior at Verdigris High School. She plays libero on the volleyball court and she plays sweeper for the soccer team. Outside of sports, she is also a member of the National Honor Society.

Attending the same school as her older sister, Barnes had to live up to being compared to her sister. But she says that there is one teacher that saw her as her own person.

“Jennifer King-Doyle is my favorite teacher,” she said. “She was one of the only teachers to not compare me to my older sister and taught me that it was okay to be different from my sister.”

Becoming a successful athlete requires dedication and work, something that Barnes is familiar with.

“Getting to where I am now has taken a lot,” she said. “There has been a lot of hard work during the season and offseason. I have had to sacrifice things that I really want to go to with family or friends because I have to prepare or compete.”

Throughout her career, Abagayle has made some great memories with her teammates, both on and off the court or field. But she says one team accomplishment stands out as her favorite.

“I love my teammates,” she said. “My favorite memory was when we made it to the state volleyball tournament last season. It was the first time that Verdigris had been in ten years.  It was a great experience and we are hoping to make it back this season.” 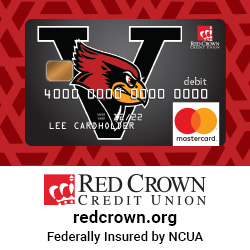