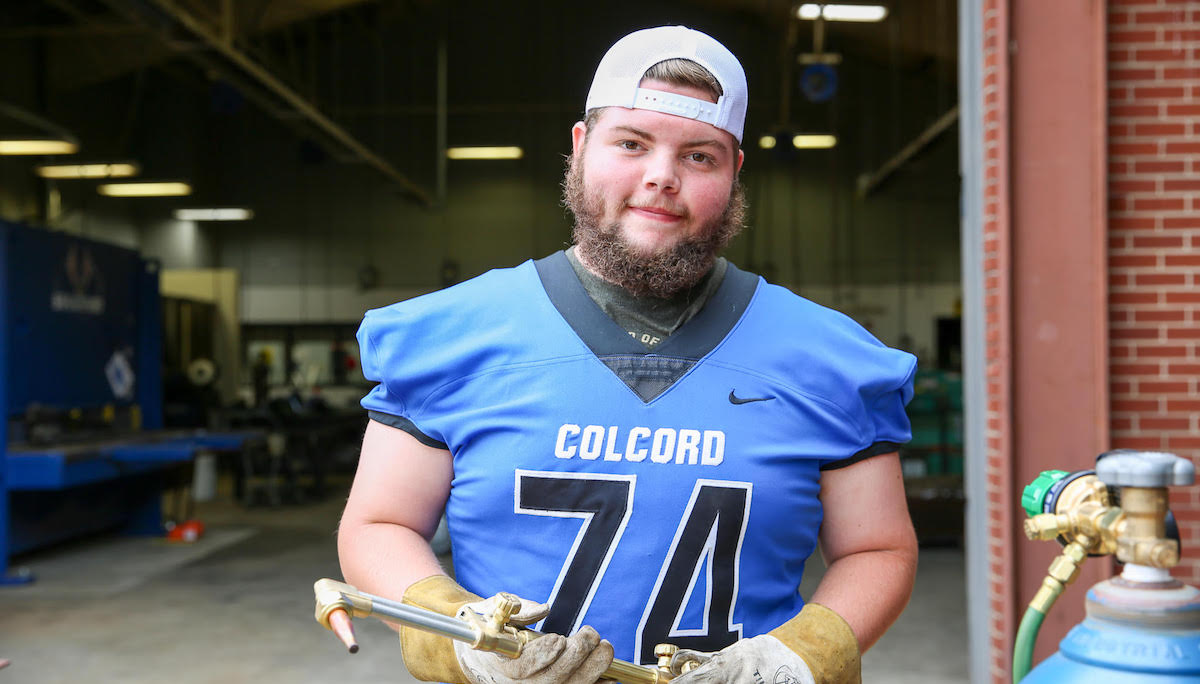 “I went on a tour of Northeast Tech when I was in the eighth grade,” he recalled. “I decided then that I wanted to be a welder when I graduate, so I figured that NTC would help me get started on that. I would like to weld in a fabrication shop or on the pipeline.”

Leatherman is a junior at Colcord High School. He plays the offensive and defensive line for the Hornet’s football team. This will be his eighth season of playing football.

As a student at Colcord, Leatherman has learned from numerous teachers but says that there is one teacher that made the biggest impact on him as a student and as a person.

“Mrs. Williams would have to be my favorite teacher,” he said. “She taught me that I can be whatever I want to be. She’s a really great teacher that cares about her students.”

Becoming a successful athlete requires more than just showing up to practice and playing in games and Gabe says you have to be ready to leave it all on the field.

“In order to be successful, you have to be willing to put in the work,” he said. “Not just regular work, but even extra work. You also have to be mean and want it more than anyone else.”

The success that Leatherman has enjoyed over the years has allowed him to enjoy some great moments with his teammates. He says that one memory each football season is always the best.

“Beating Kansas every year is great,” he said. “We keep the South Deleware County trophy for the entire year.”

Gabe says that he highly recommends Northeast Tech to anyone considering it.

“It is a good place to be if you really are interested in going into a trade after high school.” 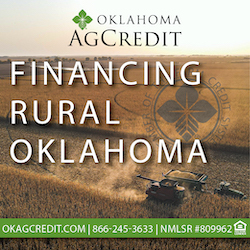