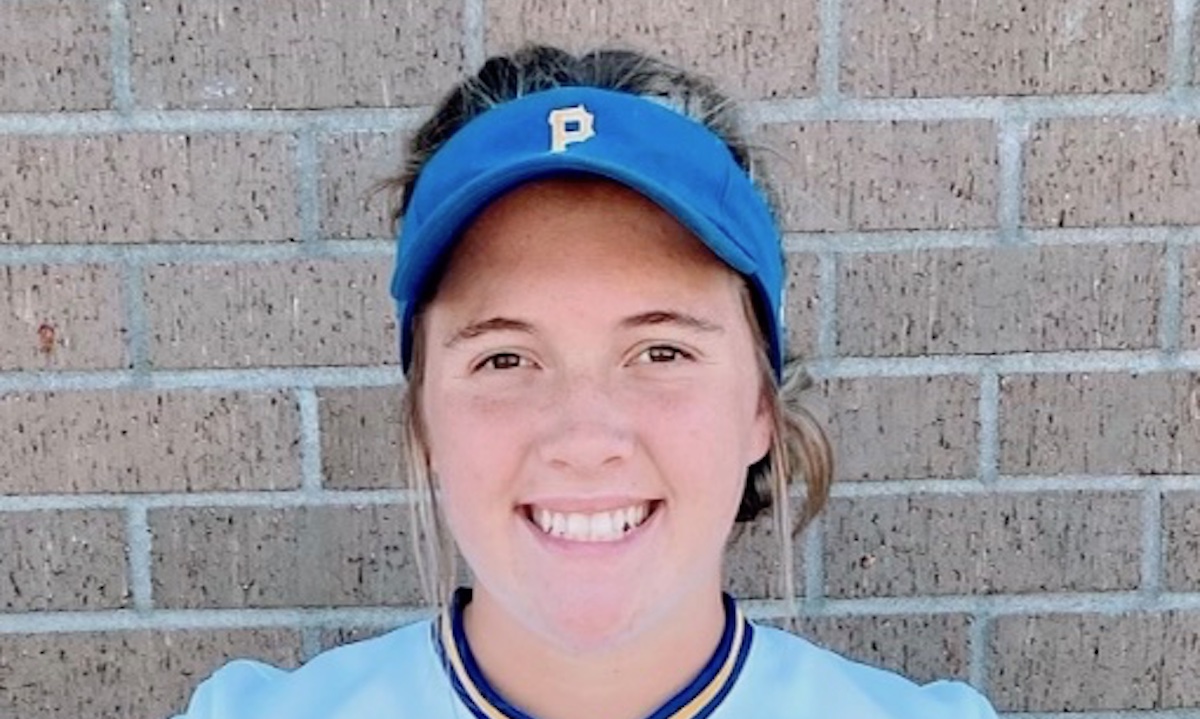 Athletes do more than just show up on the day of the game ready to play. They have to do a lot of preparation, both mentally and physically, in order to be ready to compete against their opponent. Brooklyn Stohler says that getting to where she is today has required a lot from her.
“I have put in a lot in order to be a successful athlete,” she said. “It has taken a lot of dedication, repetition and hard work while trusting the process along the way.”

Stohler is a sophomore at Pryor High School, where she is a multi-sport athlete. She plays first base and pitcher for the fast pitch softball, slow pitch softball teams. She is also member of the school’s track team.
Softball is old hand to Brooklyn, who has been playing the sport for about thirteen years. Throughout that time, she has had different coaches, teammates, and others that have influenced her and helped her become the player that she is. But for her, there are two people that have had the biggest impact on her.
“The people that influence me the most are my parents,” she said. “They have been my biggest fans since day one. They always push me to be the best I can be on and off the field. I can’t thank them enough for all they do from the long car rides to tournaments to the long days out in the yard working on what I love to do.”
Personal achievements and milestones are big for athletes, especially when it means they have done something that they have not done before. Stohler had one of those moments a few years ago.
“The highlight of my career happened when I was playing in twelve and under softball,” she said. “I pitched my first perfect game and it was awesome. Being able to do it alongside my teammates made it even better.”
Away from sports, Brooklyn is also a member of the National Honor Society and the Fellowship of Christian athletes. She says that there is someone that she always thanks for her softball abilities.
“Before I step on the field at every game I thank God. I thank him for all he has done for me and allowing me to play the sport I love.” 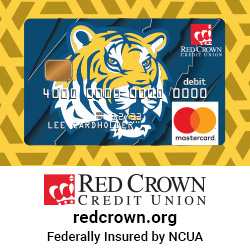