Junior Kaylin Gage is a midfielder on the Grove soccer squad where she’s started since her sophomore season. Gage has been one of the most improved players each season, according to head coach Walker Botts.

“I’m personally very proud of the progress Kaylin has made as a soccer player,” Botts said. “She is the type of player and person that makes coaching a rewarding endeavor and I am grateful to get the opportunity to coach her.”

“Kaylin is a technician on the soccer field,” he continued. “She is always precise with her movement and footwork, often able to beat her opponent in ways they aren’t expecting.”

Gage earned the respect of her teammates on and off the field early on since entering the soccer program.

“I can remember her first goal as a freshman and how the upperclassmen were so happy for her because they all respected the work she had already put in,” Botts said. “Kaylin is a great representative of our program and a great teammate who has stepped up to help a lot of our younger players this year.”

Outside of athletics, Gage is in National Honor Society and carries a 4.0 GPA. Upon graduation, Gage wants to continue playing soccer at the collegiate level while studying to become a physical therapist.

In addition to being a talented soccer player, Gage is also a talented artist. She enjoys doodling in her spare time and sculpting in art class. Gage credits her dad, James, and coaches for her success in and out of soccer. 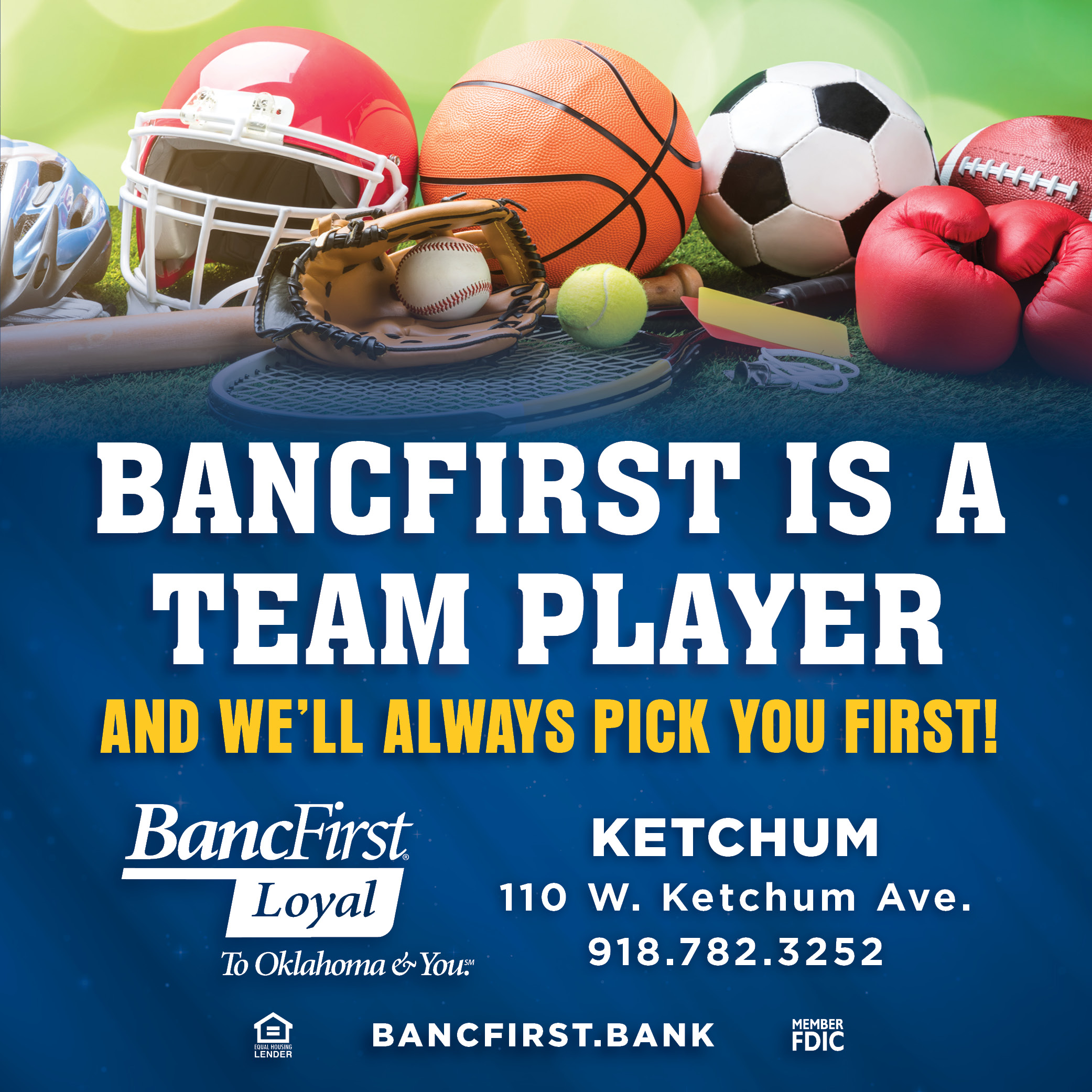