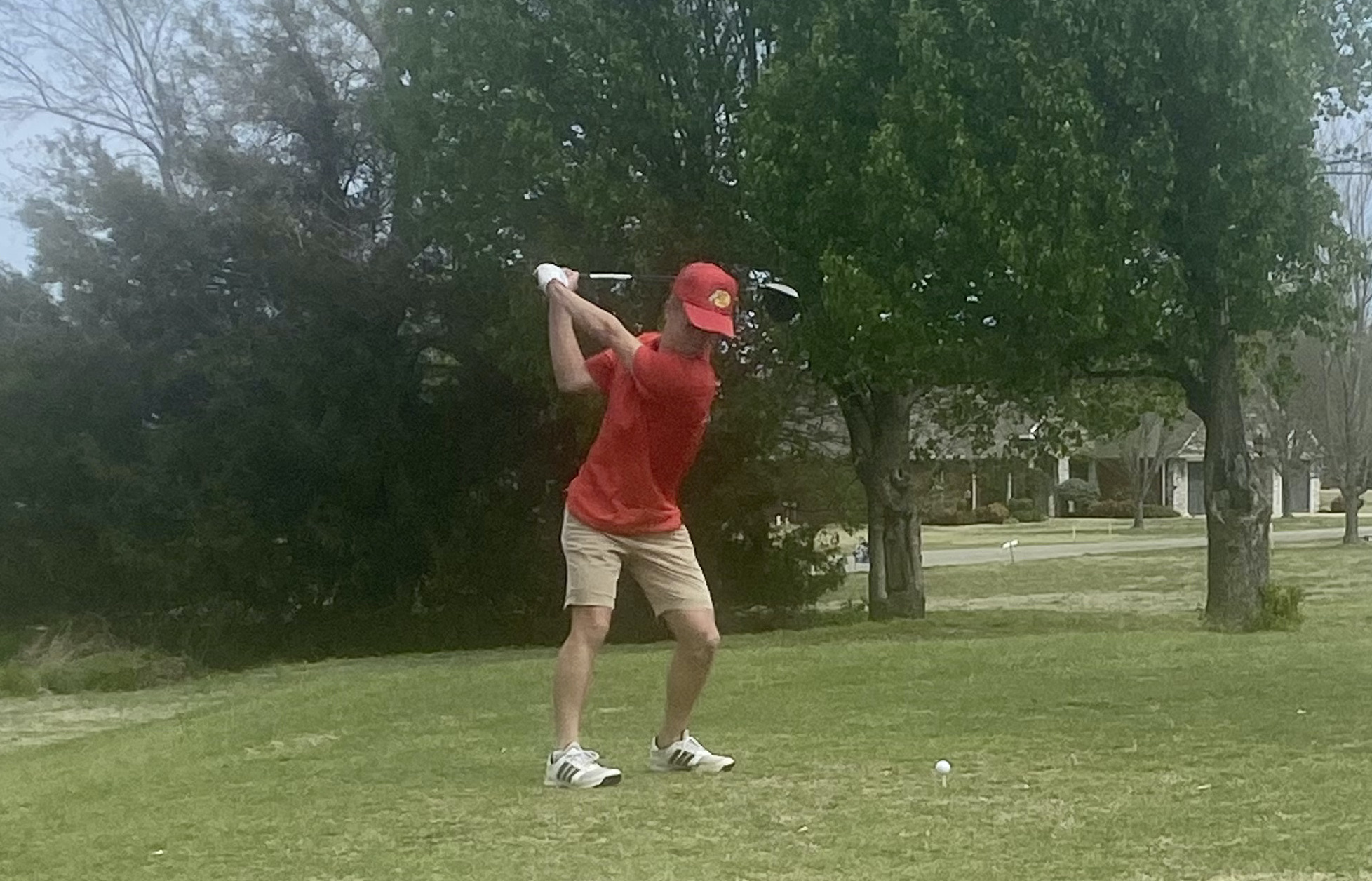 A team is made up of a group of athletes that are working towards a common goal. They all may not be at the same level athletically, but each team member knows that they must work hard and give their best effort. Zane Malone says that there is another key part of a team being successful and that is team chemistry.

“There is not one person on my team that I do not like,” he said. “If there was someone that I did not get along with, we couldn’t be a true team. “There would be constant fights and disagreements that would make us not a true team.”

Zane is a student at Grove High School where he plays both football and golf. He says that becoming the athlete that he is in both sports has taken a lot of continuous work and never giving up.

“One of the biggest things that have helped me become successful in sports is staying consistent,” he said. “I have also kept practicing my sports during the offseason. This summer I plan to enter golf tournaments at Shangri-La to help work on my golf game and become a better golfer.”

Over his career, Zane has made some good memories in both football and golf, and he says that he has a favorite moment in each.

“I would have to say that my highlight moment in golf was probably starting to shoot in the high thirties for nine holes,” he stated. “On the football field, it would have to be getting two interceptions for 111 yards.”

Malone says that he enjoys golf so much and his favorite follow on social media is Good Good Golf.

“They have all kinds of challenges while playing golf,” he said. “And, in my opinion, by doing challenges it helps your golf game because you can learn how to hit the ball cleanly in many ways.”