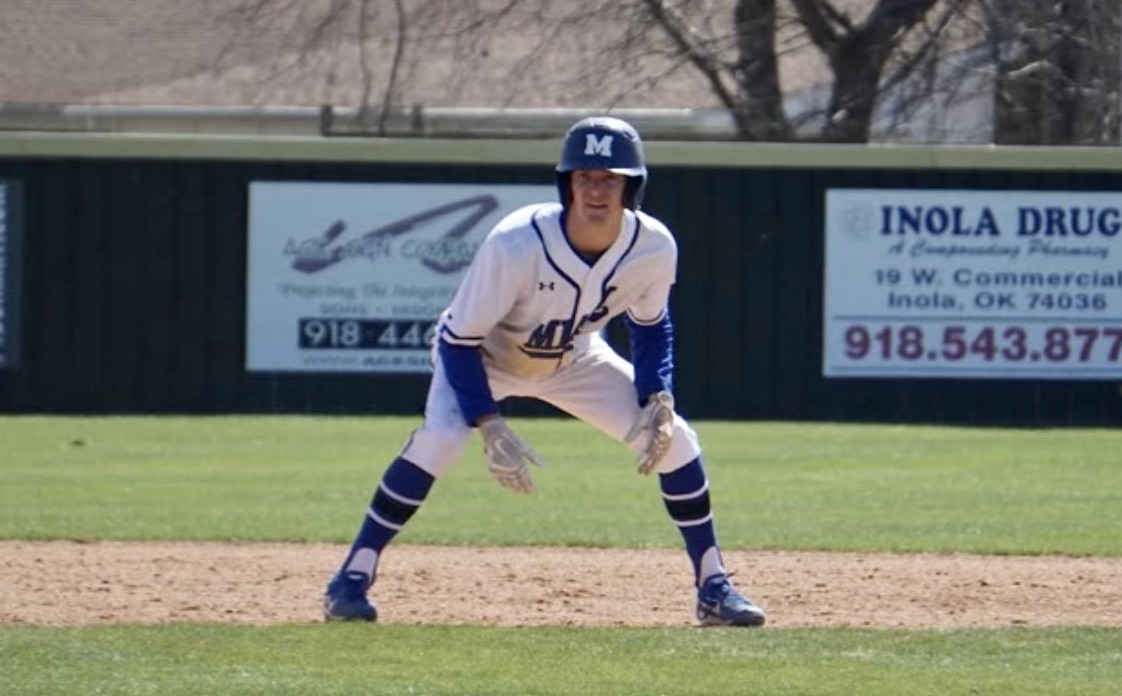 A team is more than just a group of players and a coach working towards the same goal. After playing together for a while, the group becomes more like a family. Everyone is there for each other, and they look out for each other. Keaton Jinks says while he has enjoyed the games on the field, he has also enjoyed getting to know his teammates and their families.

“The highlight moment of my career would definitely be the families I’ve been a part of through my sports as a senior,” he said. “It’s definitely true when they say family is everything because you don’t really know how close you are to a group of kids until you’re a part of a team. It really is special and is a special time of your life once you establish it as a family. The connections and friendships you make will definitely be there forever and the memories you make will always have a place in my mind as I progress in life.”

Jinks is a senior at Miami High School where he plays football, basketball, and baseball. He has built great friendships with a lot of his teammates but there is one teammate that he really enjoys playing alongside.

“The teammate that I battle with the most would be Jonas Niece,” he said. “With him being another outfielder, we are constantly with each other giving tips and helping each other. If he drops a ball, I’d get on to him and vice versa. Also, we can be real with each other and can get on each other whether that be batting or if he drops a ball and whatnot. He’s an amazing kid and I love the guy on and off the field. I can call him a brother and will definitely miss the kid once I graduate and leave my place in the outfield by him.”

Along with playing sports, Keaton is also a member of the student council, Key Club, and choir. He does an internship at Osborn’s Pharmacy in Miami and already has his plans set for after he graduates.

“I will be attending Oklahoma Baptist University,” he stated. “I am going to continue my academic career as well as my football career.”