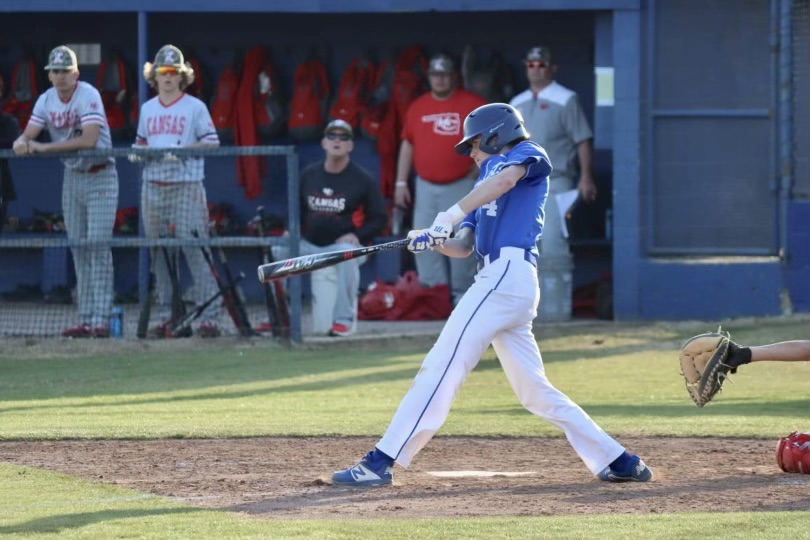 Paul Glasscock is a junior at Vinita High School. He has played sports for most of his life, and he says that along with work and effort, there is one other thing that has been beneficial.

“Time has played a big part in my success,” he said. “I have been playing sports since I could walk, and I think I am finally getting the hang of it. When you work on one thing for that long, you are going to get better. I’ve been lucky enough to enjoy some great moments on the field and court. I think that getting All-Conference has been the best so far, but I am hoping that there will be a state tournament moment in there when it is all said and done.”

Playing football, basketball, and baseball for the Hornets, Glasscock says that there is a lot of motivation to be his best and to work as hard as he can.

“There are a few things that keep me motivated and focused,” he said. “The people that support me and my team are important, and I want to work hard to show them what we can do and not disappoint them.”

Growing up around sports, there have been a number of people that Paul has looked up to. Two of the biggest role models in his life lived in the same house as him.

“My brothers, Trenton and Seth, are the biggest role models for me,” he said. “I remember watching them in high school when I was young and wanting to be like them. That has always been in my mind, so when I am working at practice, I keep working hard to be like them.”

Along with his sports, Glasscock is also a member of the National Honor Society and the Fellowship of Christian Athletes. When he has some downtime, Paul enjoys checking out his social media.

“One of my favorite follows on social media is Theo Von,” he said. “He always makes me laugh.” 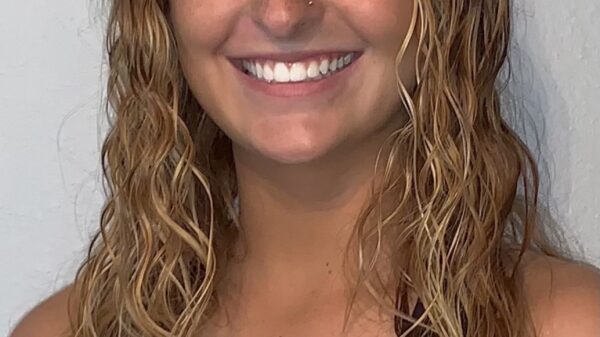 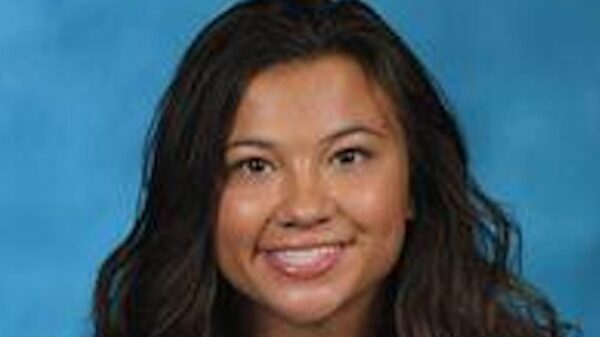 Soccer season is just around the corner and VYPE wants to know who you think the top female soccer player in the area is.... 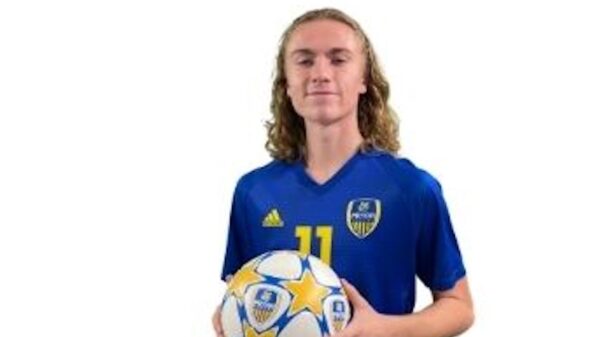 Soccer season is just around the corner and VYPE wants to know who you think the top male soccer player in the area is.... 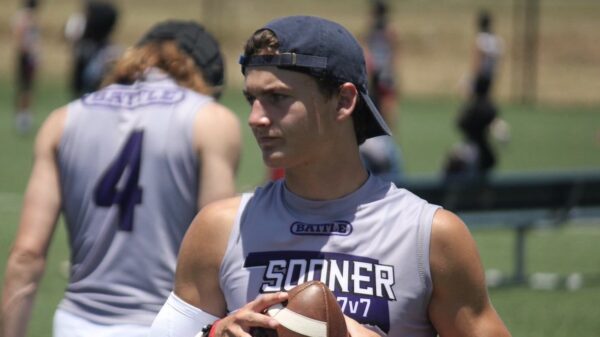 The 2022 high school football season will be here before you know it. VYPE wants to know who you think is the top area...