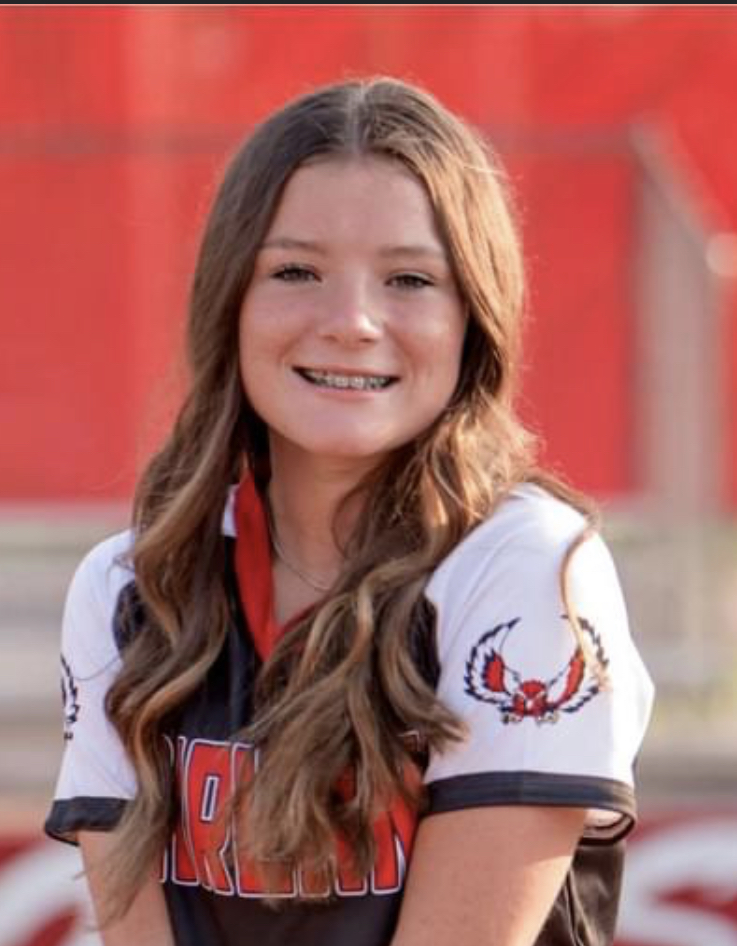 Summer is an all-around player. She excels at shortstop and helps in other key areas. She is the lead-off batter and has really grown in that role.

Kinley can play anywhere and provides great leadership for the underclassmen players. Kinley goes above and beyond expectations every day.

Annsleigh will be starting on the infield for the third straight year. She is an invaluable contributor not only at shortstop but also at the plate. She led the team in every offensive category last year, and should produce big this year as well.

He started as a freshman quarterback last year. He had close to 900 yards passing and 600 yards rushing. Played really well in some big games. He’s a true dual threat and makes really good reads on offense.

Scott was a surprise starter at left tackle a year ago. He has a great work ethic and was a solid fit. He also had numerous pancake blocks during the season.

He started all eleven games last year as a true freshman and recorded two interceptions and four touchdowns. He played wide receiver mainly but also was the backup quarterback and tailback. He has not missed a summer pride and is also a 4.0 student.

Porter is an outstanding athlete that works hard and is a solid competitor. He is a dependable teammate that is always ready to help in any way that he can.

Bo is a sophomore running back and linebacker. Tore his ACL as an eighth grader but has bounced back and is ready to have a big season this year.

Mason started both ways as a freshman. He has a tremendous amount of potential and is very passionate about the game.

Evan started every game on both sides of the ball as a freshman last season. Defensively, he led the team in tackles and interceptions from the safety position. Offensively, he is looking to step into a new role this season as the team’s top RB.

Chloe took a year off her freshman year, but is ready to come back and make an impact this season.

Jaylee is a great middle infielder with a great arm and a great bat. Started every game at shortstop as a freshman.

Emalee is coming off a solid freshman season where she was one of the team’s best hitters and played multiple positions, including pitcher, second base, and outfield. She is a hard worker who continues to get better each time out.

Aubrey is a very hard worker and does the little things very well. She works hard on her days off and it shows.

Elliot stepped into a new position last year playing third base and led the team in stolen bases. She does anything that is asked of her and is always looking for ways to improve.